‘Black butter’ is a traditional Jersey preserve, made in huge quantities, usually during the month of November. Local women used to get together to peel hundreds of pounds of apples whilst the men and children would gather enough wood to keep the fire going for almost two days. For The Pomology Project, a new Birmingham black butter recipe and cooking method has been created by artist Jo Capper working with the Ashiana Community Centre.

Presented as part of Blakesley Hall Apple Day 2019. Scroll down for a film of the Apple Day / Black Butter event.

Also included below is a trailer for a film by the documentary filmmaker Daniela Rusowsky showing the traditional Jersey method of Black Butter making. 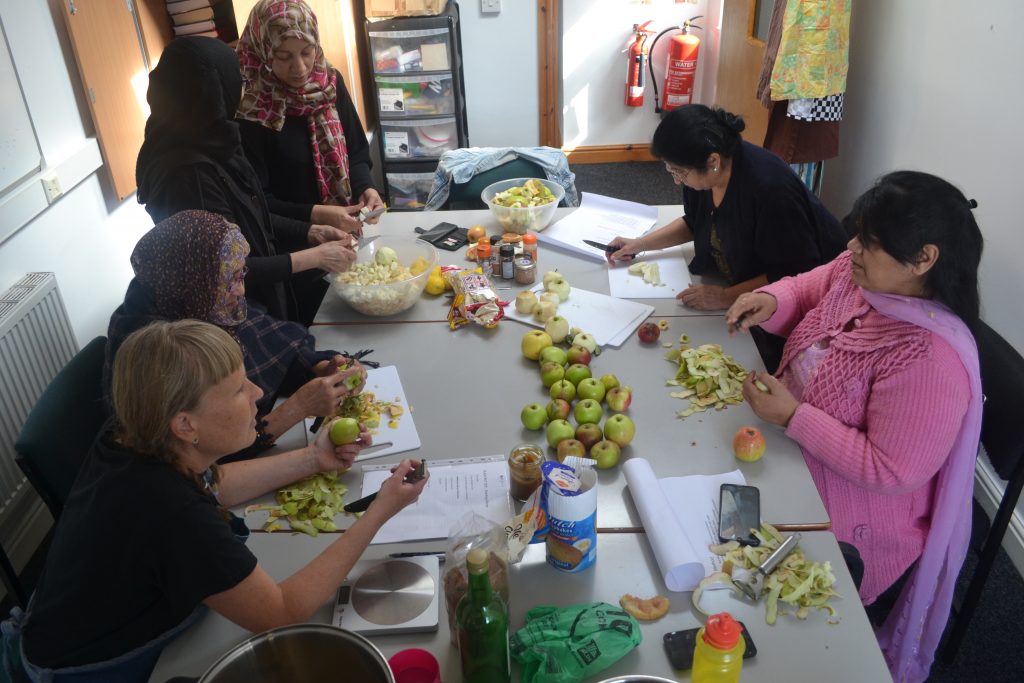 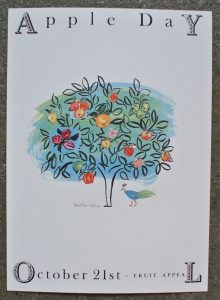 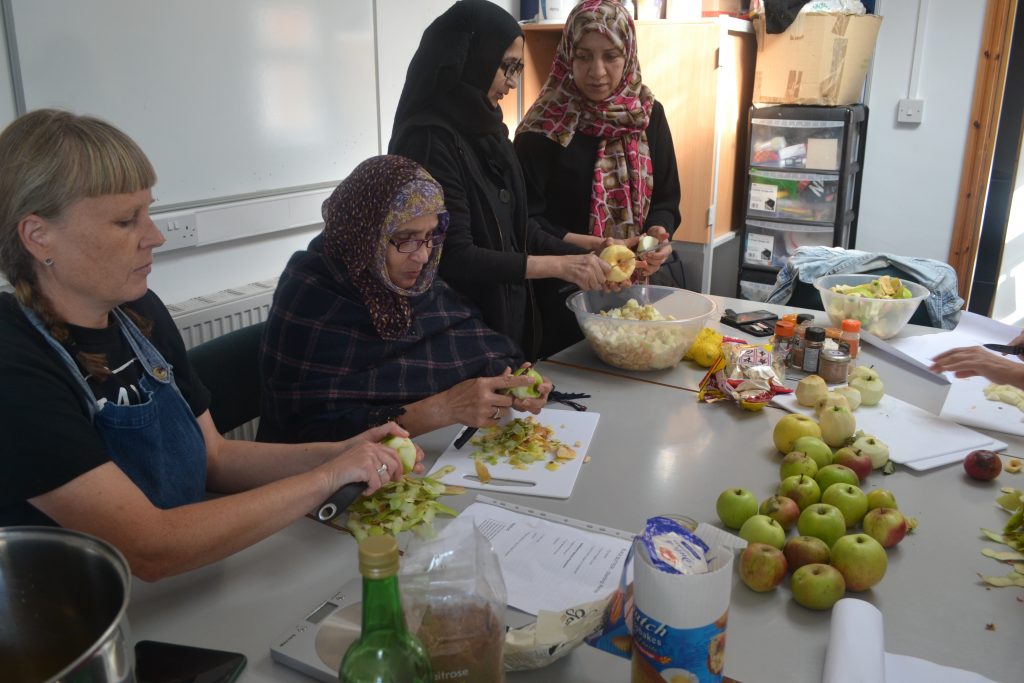 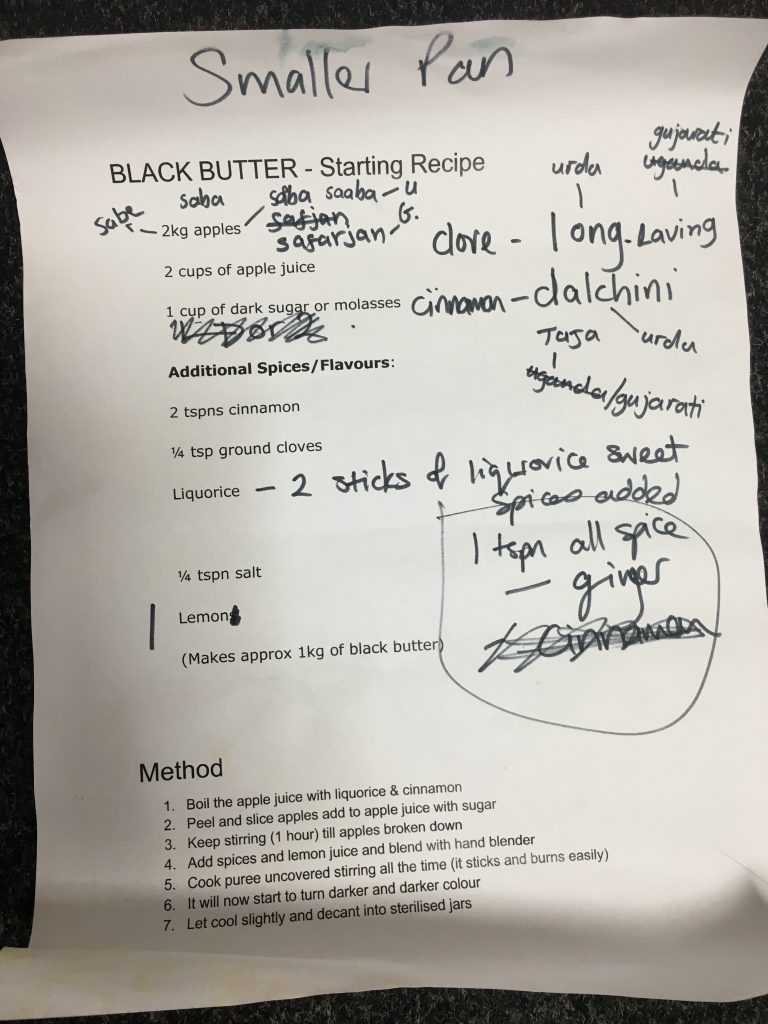 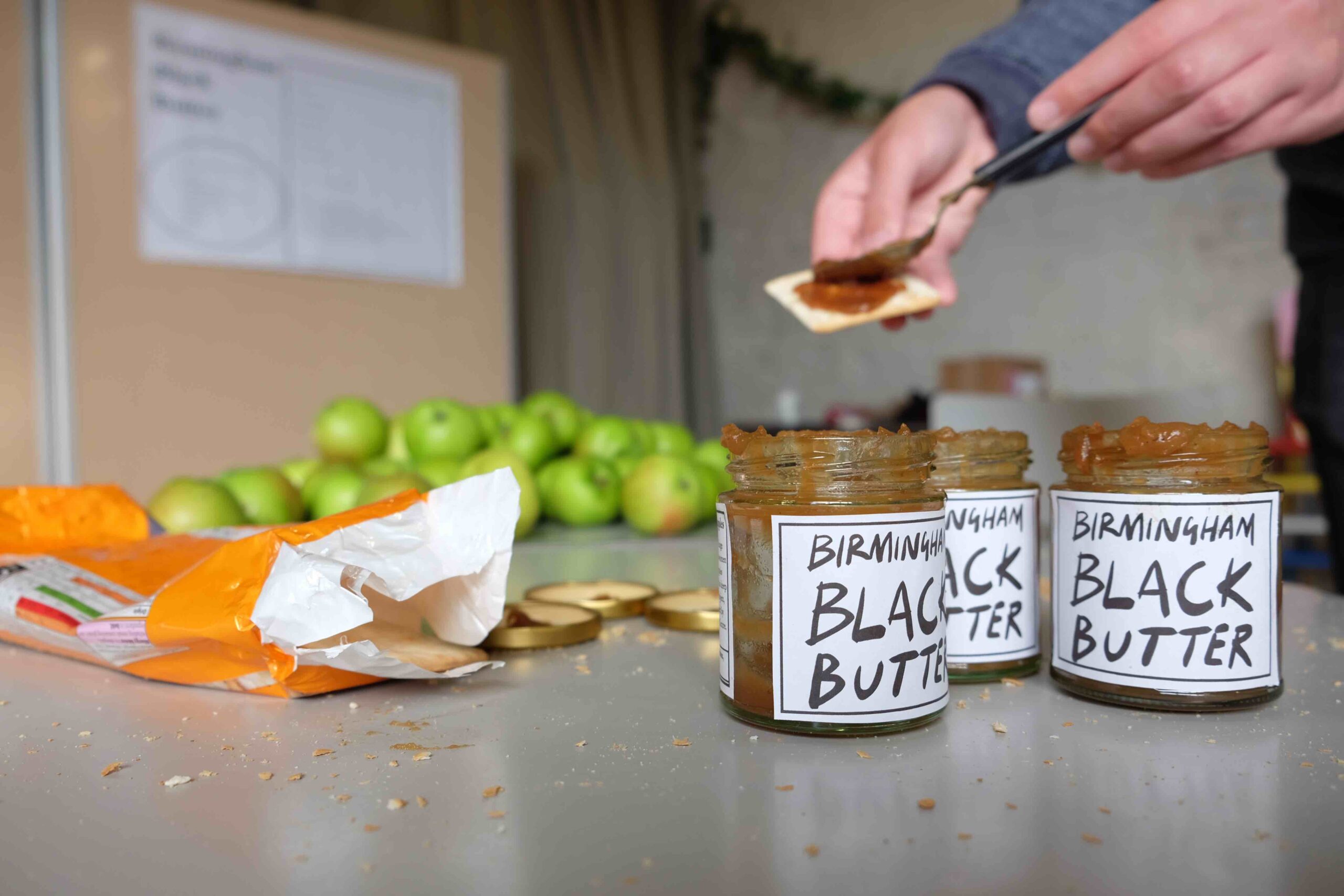 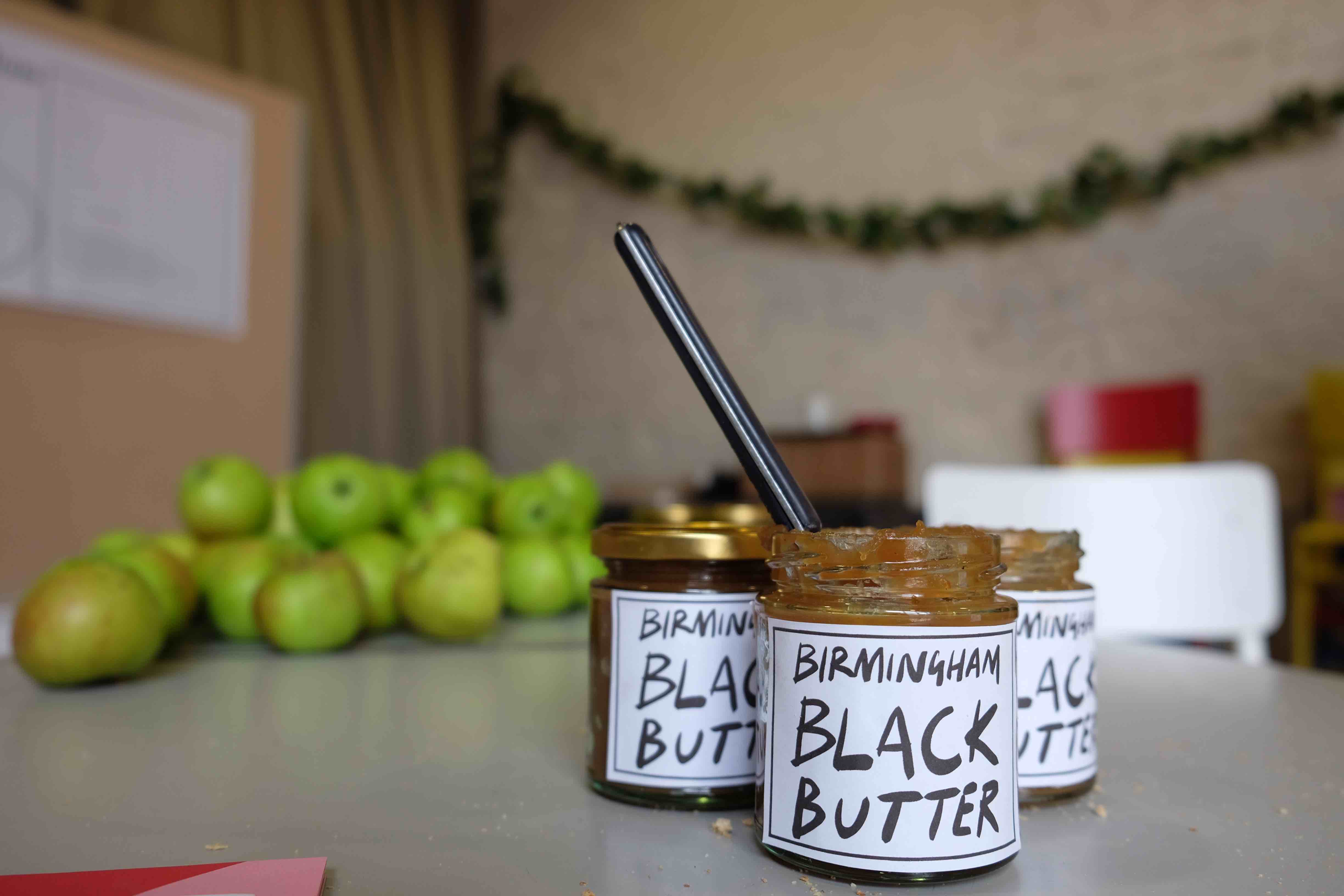 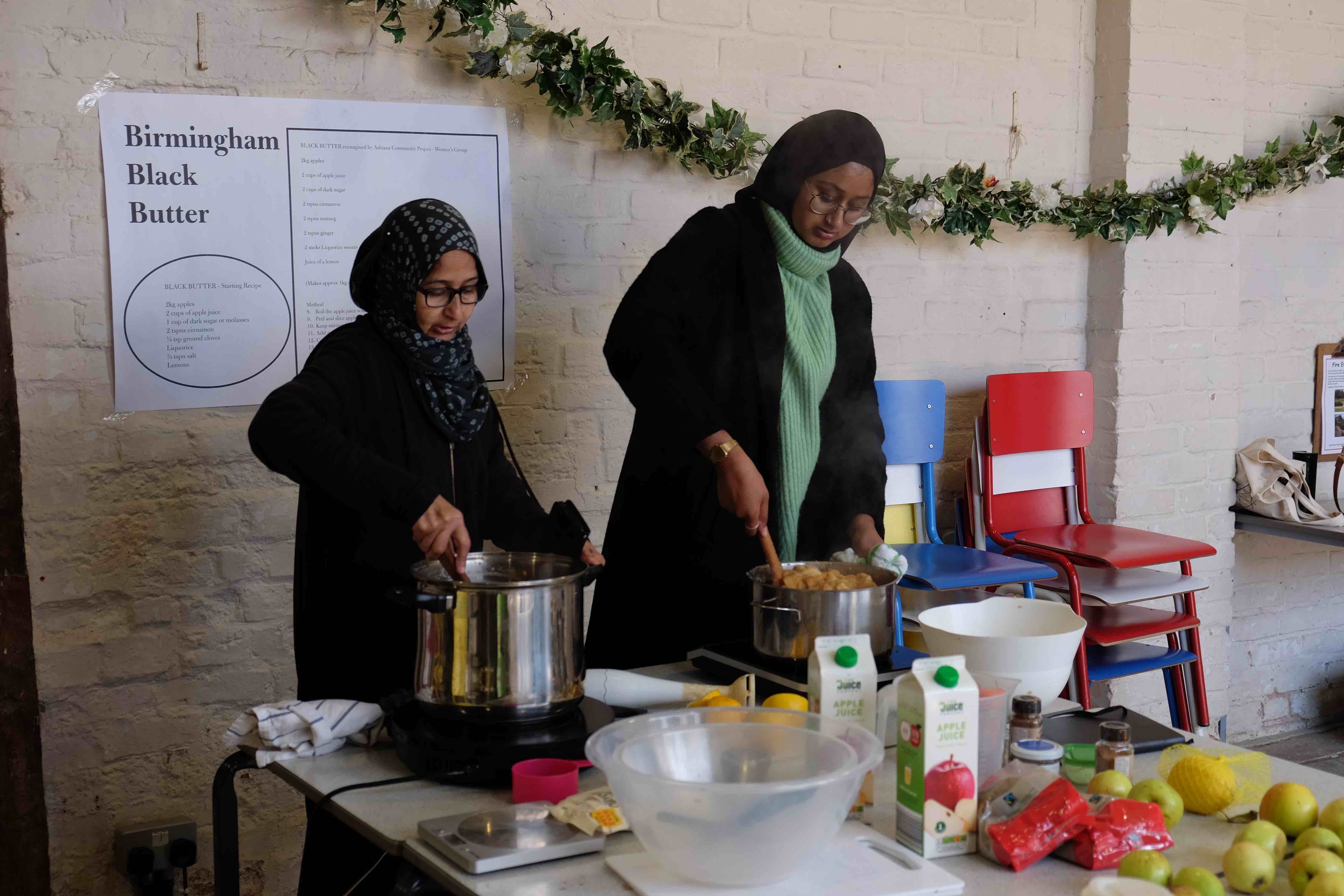 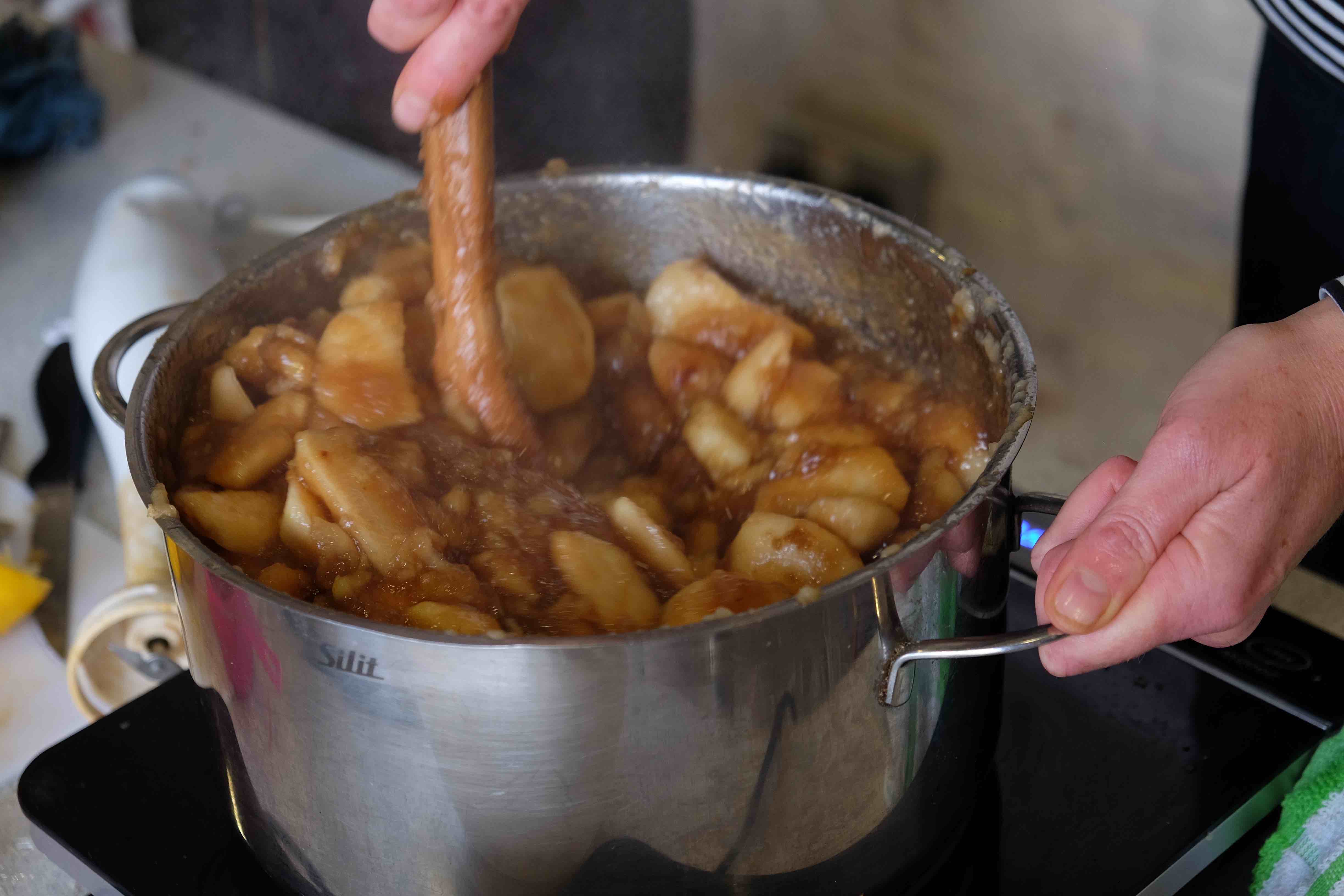 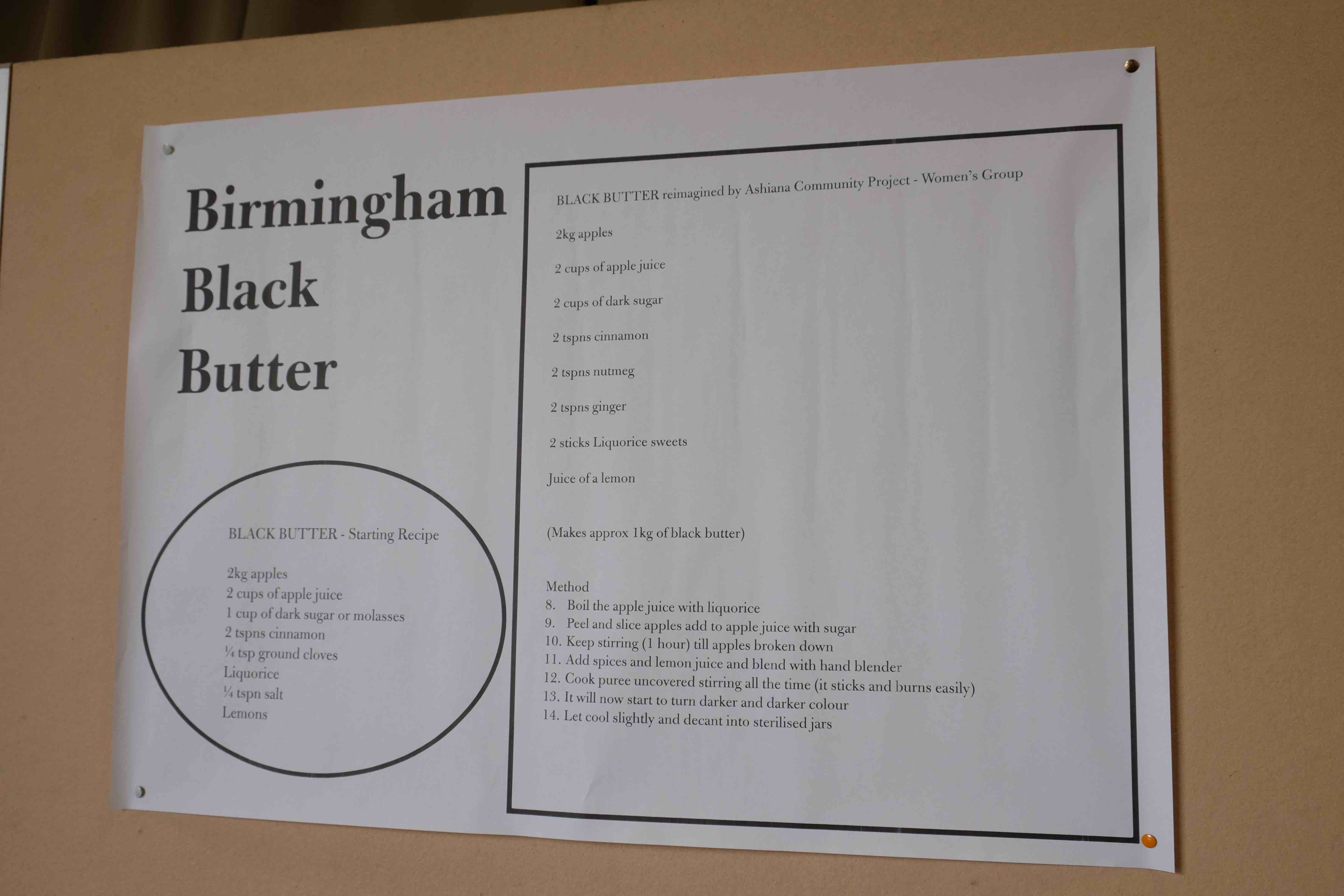 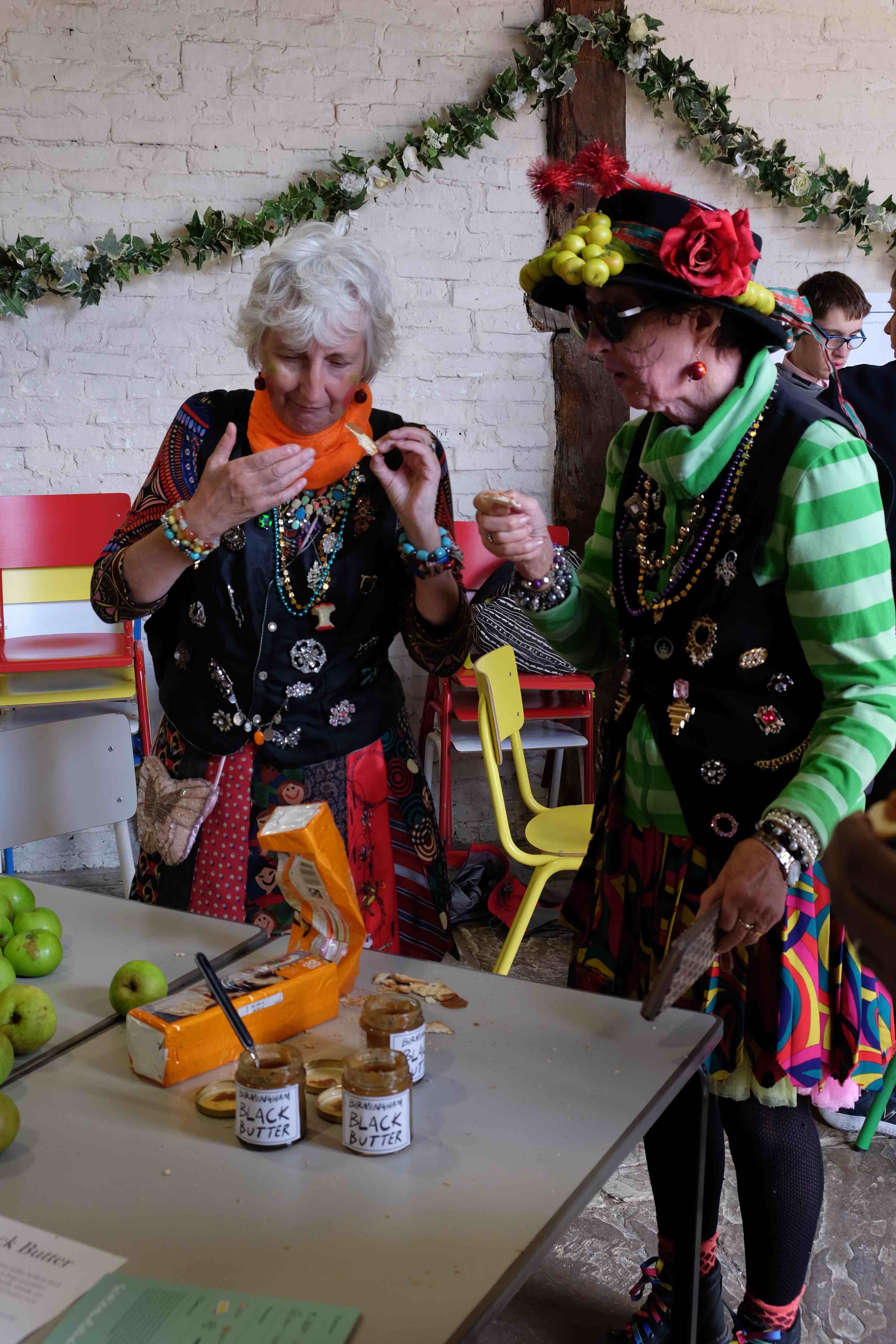