A mobile store displaying 60+ heritage apples from Worcestershire orchards & a selection likely to have grown on the Highbury estate Birmingham. Apple tastings? All apple-icants will be considered.

Click here to download an Apple Guidebook produced for the Apple Store featuring detailed information on the 60+ heritage apples.

Also below is a film & images from the Common Ground archive.

In 1990, Common Ground launched Apple Day in the old apple market in Covent Garden. This film records the moment that Apple Day became part of the seasonal calendar, with a glimpse into the marque at the centre of the event, including apple tasting and of James Ravilious’ photographs.

Thank you to Wade Muggleton / The Marcher Apple Network for the heritage apples that featured in the apple store. 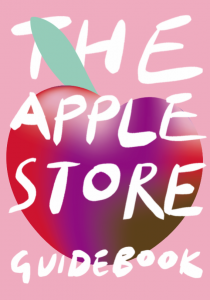 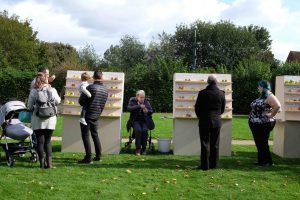 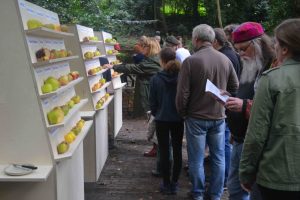 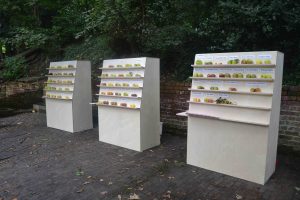 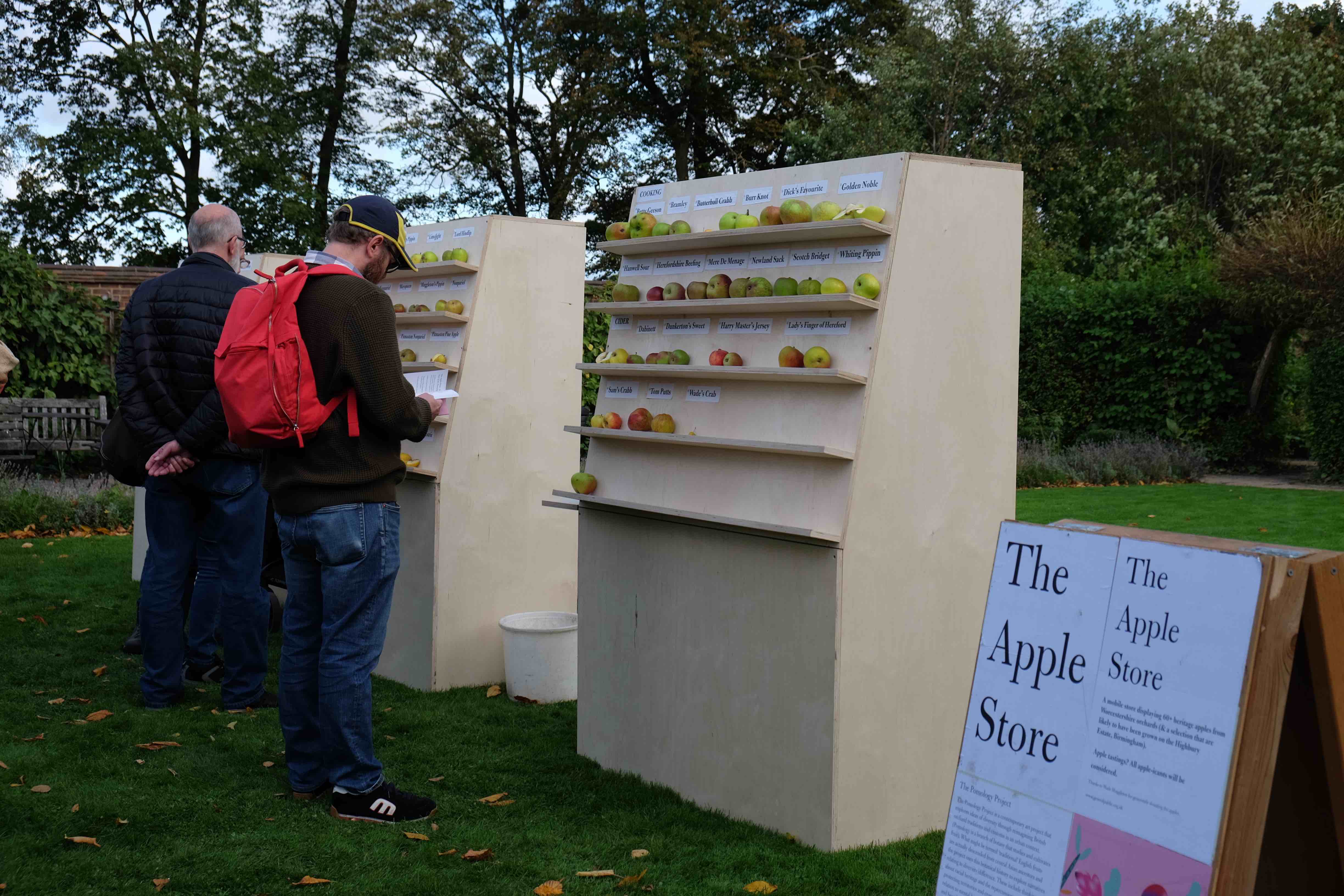 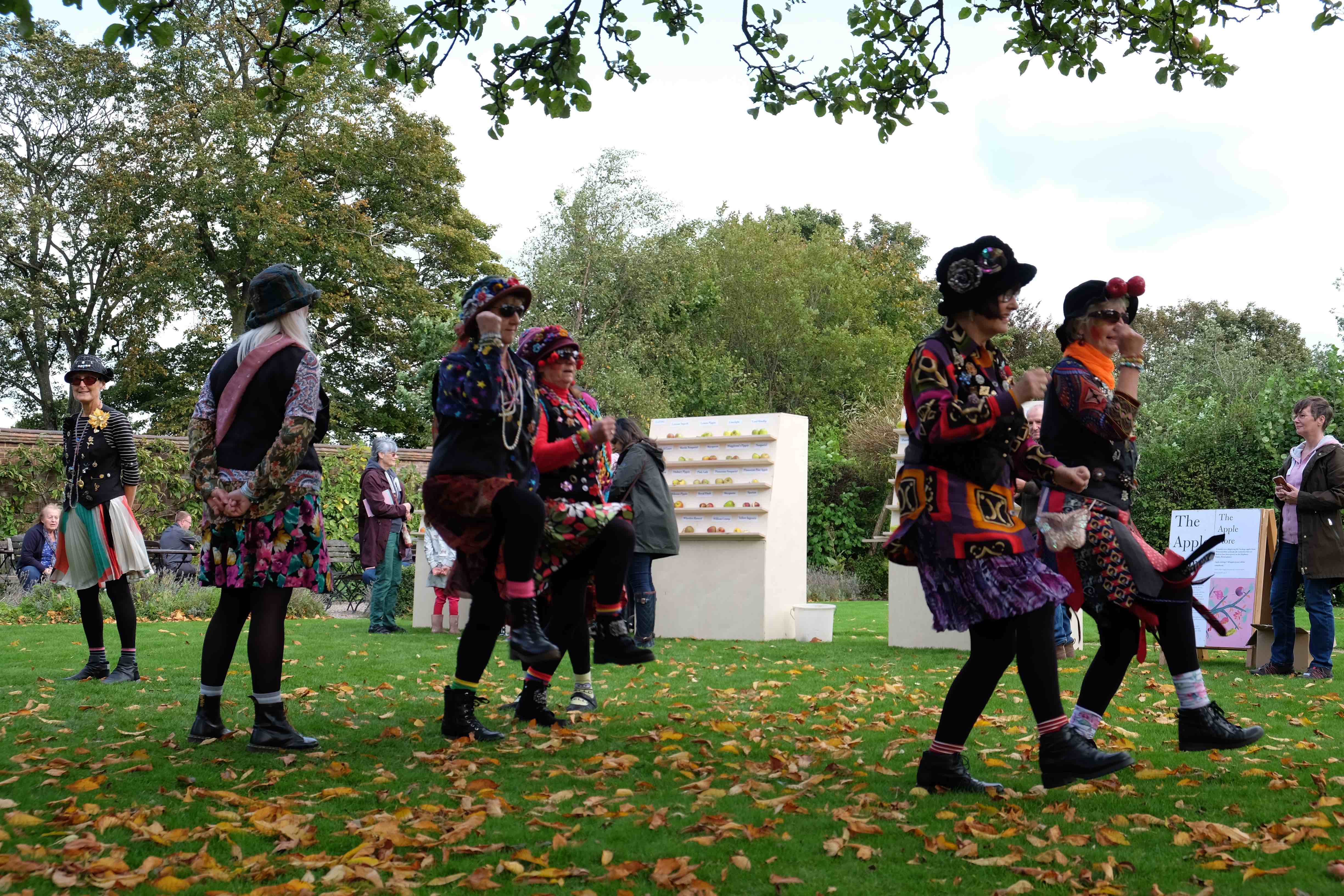 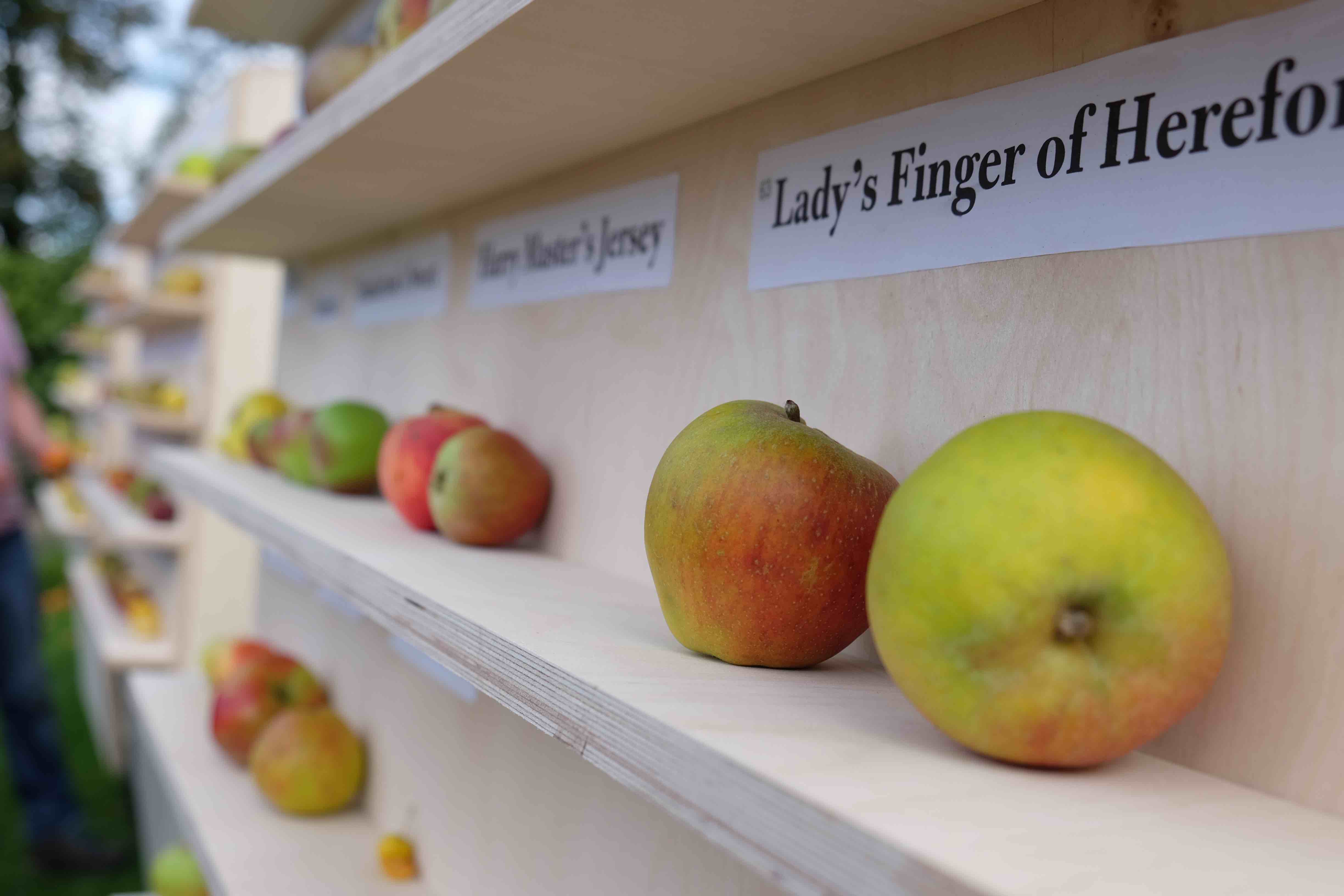 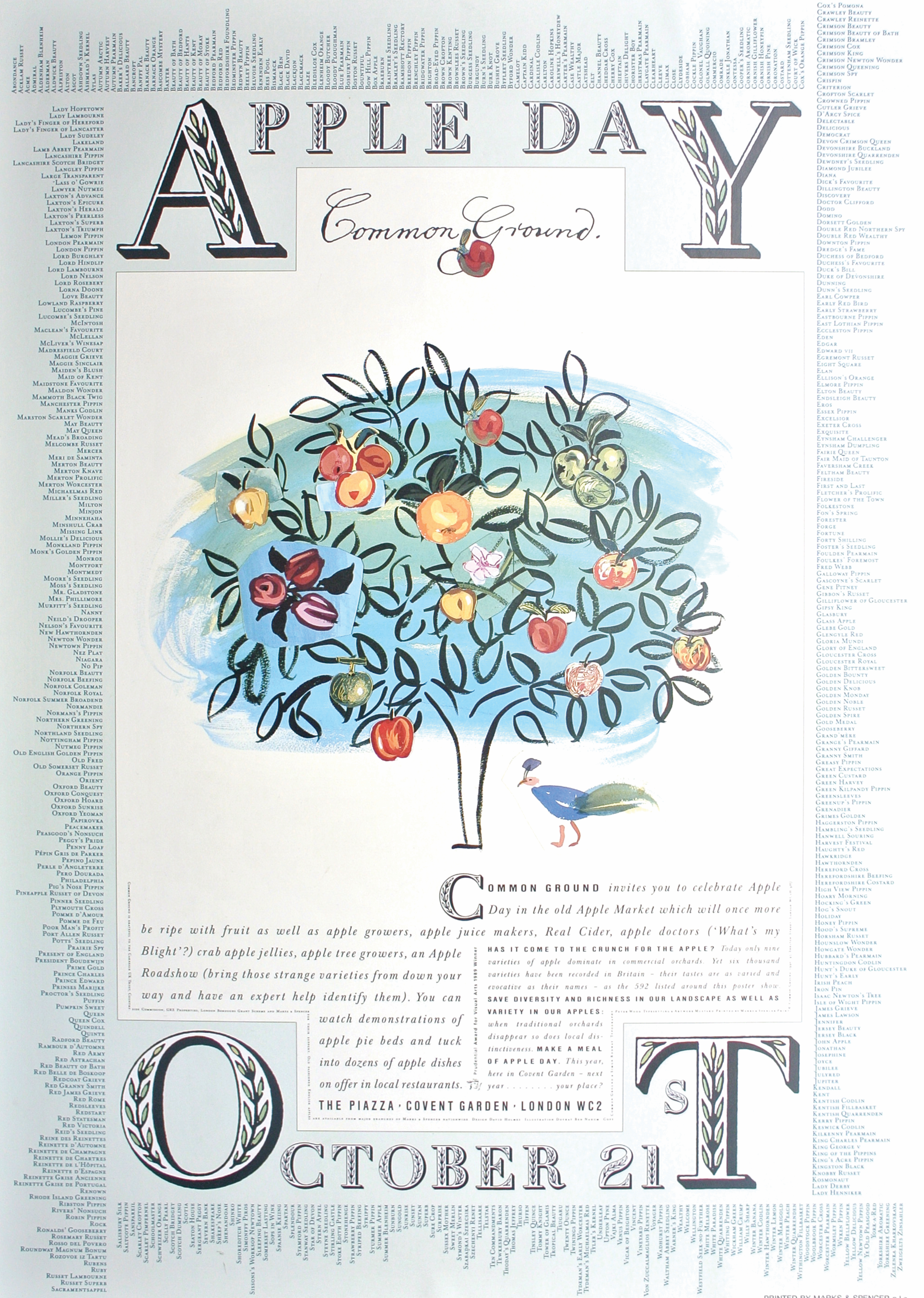