Val Hart (involved in the playground from the early 1970s until recently – as it evolved into ‘The Venture’, and later the site became Balsall Heath Children’s Centre / City Farm).

Haqi Ali (actor who spent his childhood playing on the playground).

Rohan Brown (performer & dancer) talks about the impact of Malvern St adventure playground on his life, den building competitions, volunteering, the controlled chaos of free play and the pivotal role of the playground in the local community. 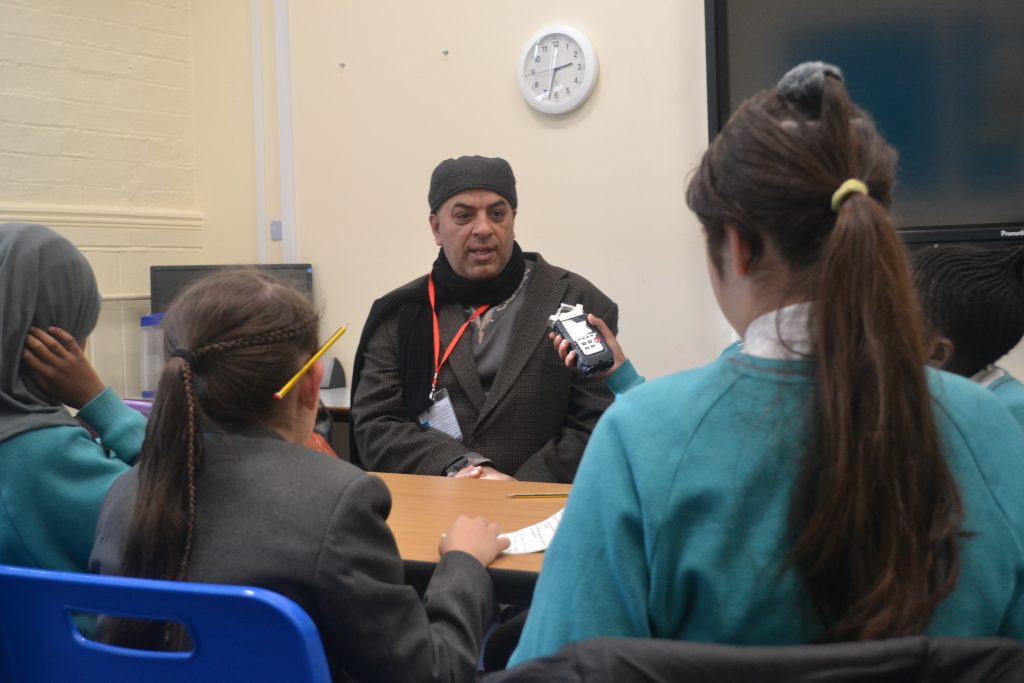 Val Hart talks about her involvement in Balsall Heath adventure playground from the early 1970s onwards, deprivation in the local area, the little boy and the goat, children’s rules, learning from the local children, the closure of the site and how the playground changed her life.

Actor Haqi Ali talks about growing up in Balsall Heath, the significance of Balsall Heath Adventure Playground / The Venture on the rest of his life, long summers, ‘Batman Park’ & the importance of the imagination. 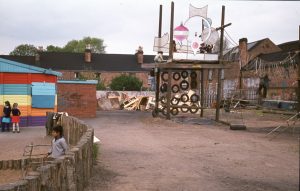 The work (the audio of the oral history) is licensed under a Creative Commons Attribution-NonCommercial 4.0 International License.