Previous projects have included a re-interpretation of the biennale concept in inner-city Birmingham (Balsall Heath Biennale 2011 – 2013), a science fiction themed light festival exploring the politics of regeneration (Longbridge Light Festival, 2014), a community competition resulting in 4000 new coins for an inner city area of Birmingham (Handsworth Currency Competition 2014 -15) and an 18-month strategic touring exhibition that uses the migratory movements of hop-pickers as the conceptual basis for a tour (The Hop Project 2016-17). In 2017/18, they conceived & produced The Endless Village, an apocalyptic sitcom that investigates life in an imagined post-Brexit Britain of the future. This was presented as exhibitions at Eastside Projects and Aspex Portsmouth. Over the 2018 summer holidays they delivered the ‘Heathland Festival, a ‘children’s festival of ideas’ that occurred at Birmingham Community libraries. During 2019/20, they were artists in residence at the University of Birmingham where they developed ‘The Pomology Project’ (a reimagining of British orchard traditions in an urban context). Their current project Let Us Play explores the history of the Adventure Playground movement in Birmingham. The oral histories and archive material generated through the project will be presented in 2021 as part of a series of exhibitions, events and a publication. 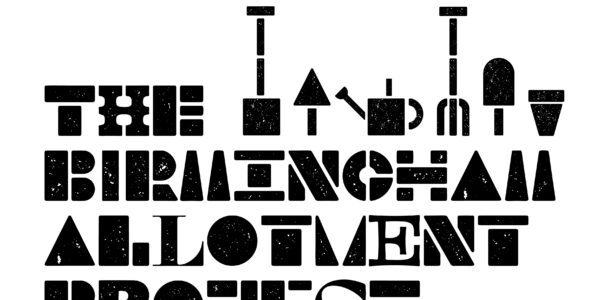 Let Us Play Book – if you would like a copy please email us at generalpublicprojects@gmail.com